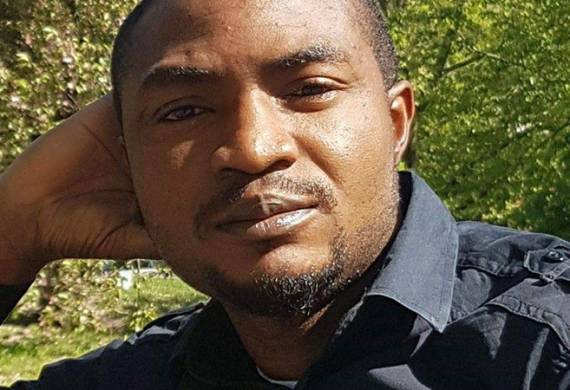 Abubakar Adam Ibrahim is a Nigerian creative writer and journalist. His debut short-story collection The Whispering Trees was longlisted for the inaugural Etisalat Prize for Literature in 2014, with the title story shortlisted for the Caine Prize for African Writing.

Ibrahim has won the BBC African Performance Prize and the ANA Plateau/Amatu Braide Prize for Prose and in 2014, he was selected for the Africa39 list of writers aged under 40 with potential and talent to define future trends in African literature.

He is the Features Editor at the Daily Trust newspaper. Ibrahim’s reporting from North-East Nigeria has won particular critical acclaim. In May 2018 he was announced as the winner of the Michael Elliot Award for Excellence in African Storytelling, awarded by the International Center for Journalists, for his report “All That Was Familiar”, published in Granta magazine.

‘Dreams and Assorted Nightmares’ is his third book and second collection of short stories.