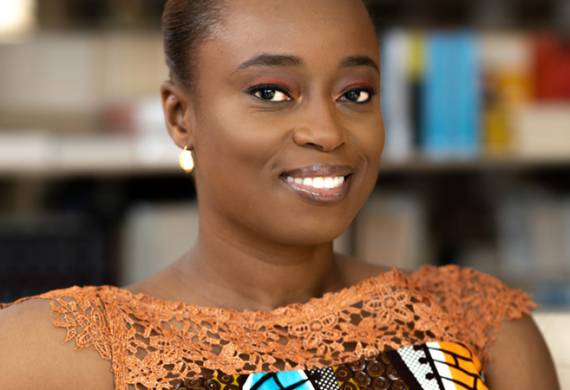 Adaobi Tricia Nwaubani is a novelist, journalist, essayist, and humorist. Based in Abuja, Nigeria, she is the first contemporary African writer to launch a global career while fully domiciled in her home country. Her debut novel, I Do Not Come to You by Chance, won the Commonwealth Writers Prize for Best First Book (Africa).

Her debut Young Adult novel, Buried Beneath the Baobab Tree, based on dozens of interviews with women and girls kidnapped by terrorist group Boko Haram, was published by HarperCollins in September 2018. It won the 2018 Raven Award for Excellence in Arts and Entertainment, and was named as one of the American Library Association’s Best Fiction for Young Adults.

Her essays and reportage have been featured in dozens of publications around the world, including: The New Yorker, Guardian, and New York Times. She writes a regular column for the BBC’s ‘Letter from Africa’.