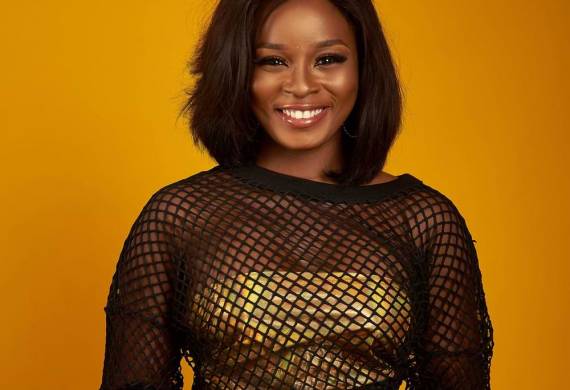 Damilare is a creative artist who has worked as a radio presenter, scriptwriter, film producer, and director.

She holds both bachelor’s and master’s degrees in the Arts, and hopes to start a PhD. (also, in the Arts) someday, and maybe teach. Currently, she is best-known as an actor in Film (including The Set Up and Chief Daddy); Television (including Season 1 of Ebony Life’s Castle and Castle and Africa Magic’s Unbroken); and Stage (including Kakadu the Musical and Ewa). As a child, she was drawn to the enduring magic of books, and saw writers as spell casters. Naturally, she was entranced to become one.

‘Nearly all the Men in Lagos are Mad’ is her first published book.