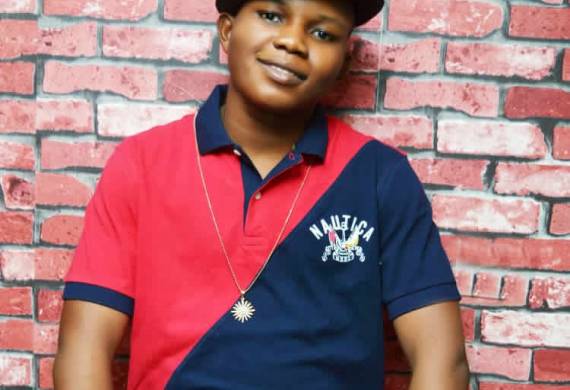 Daniel Oluwabemiwo Enitoluwawi Adesina (DB) was born on 27th July, 2004 in
Lagos, Nigeria. He is the first child in a family of three children. This fifteen year old wonder kid started his early education at Oakdale Nursery and Primary School,Ogba, Lagos where he successfully completed his nursery education. He later went on to Avi Ceena International School, Ikeja GRA, Lagos where he did his Grades 1-6 and was nicknamed “Mr. Good morning” because of his tendency to greet everyone that comes his way especially people in authority.

He thereafter proceeded to Life Forte International High School, Apelehin, Ibadan where he is presently a grade ten student.
His penchant for reading and writing led him to forays in the literary world and has culminated in his maiden effort “The Black Dragon” which in turn is traceable to his hobbies which include reading novels, watching movies, swimming and traveling.

He thought of this book through the belief that in between the good and bad lay the
ones that can’t decide.