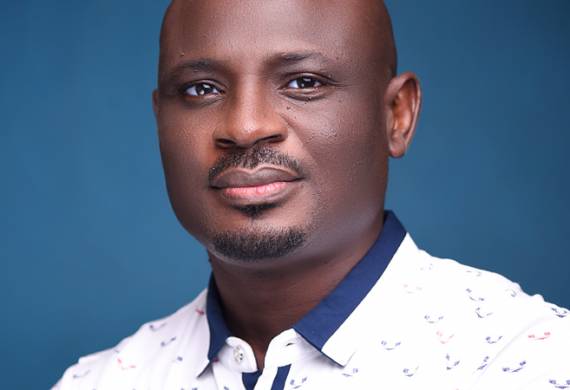 A writer, social commentator and public intellectual, Michael Afenfia doesn’t believe in boundaries. He has crisscrossed genres in his writing and is never afraid of trying out new things.

Although a lawyer by training with years of experience in banking and in the public service, writing has always been his passion.

Between 2014 and 2016, he served as Chairman of the Association of Nigerian Authors (ANA) Bayelsa State Chapter. He currently resides in Canada with his family, but continues to mentor young creatives in Nigeria.