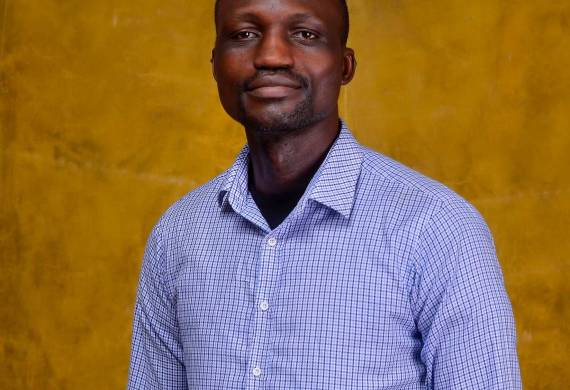 Nathaniel Bivan is a journalist whose work has taken him to conflict zones – from Maiduguri in Nigeria’s Northeast, to Jos where his series, The Polarised City, debuted, and Kaduna in the Northwest. He enjoys running a column called Book Chaser on Geek Afrique and is an alumnus of the 2018 Story Making West Africa workshop which birthed his debut children’s storybook, ‘Flower Blind’ in English and Hausa. Until early 2021, he was Arts Editor for one of Nigeria’s leading newspapers.  Boys, Girls and Bombs is his first novel.