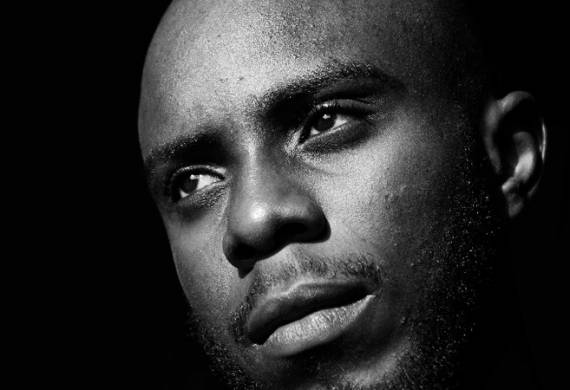 He was the first runner up for the 2016 Short Story Day Africa Prize themed ‘Migration’ and a two time writer-in-residence at the Ebedi Writers Residency Nigeria. His collection of short stories titled ‘We Won’t Fade Into Darkness’ was shortlisted for the Saraba Manuscript Prize in 2016 before being published by Parresia House in September 2018 and has appeared on many best debut lists. ‘The Madhouse’ is his second book.

He tweets @tjbenson_ and you can follow his work on tj-benson.com.