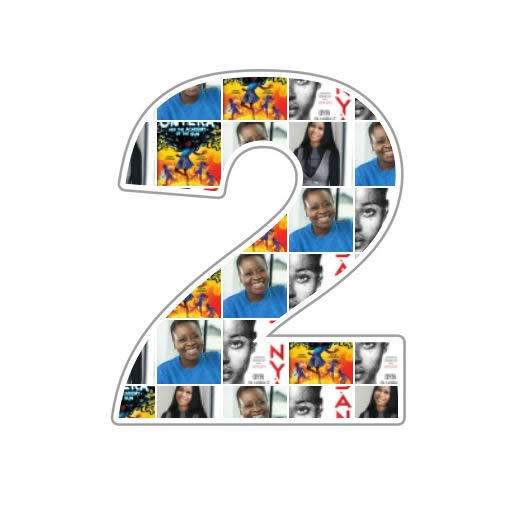 As part of an ongoing commitment to discovering and supporting outstanding literary work, Masobe is pleased to formally welcome two (2) new extraordinarily talented writers who have crafted phenomenal works that will reinvigorate their respective genres.

Onyeka and the Academy of the Sun 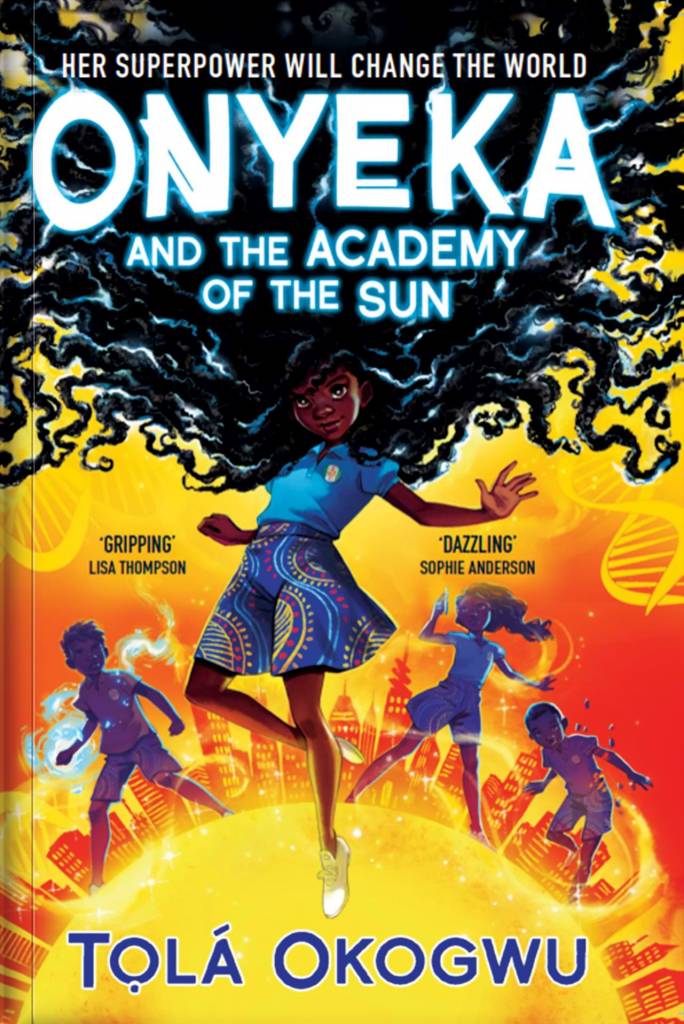 An action-packed duology and magical middle grade adventure novel, Onyeka and the Academy of the Sun is about a British-Nigerian girl who discovers that her Afro has psychokinetic powers.

Onyeka’s hair is extraordinary: it makes strangers stop in the streets. When she discovers she can control her hair with her mind, what once was an insecurity, now becomes her superpower! Onyeka is whisked off to the Academy of the Sun, a school in Nigeria where Solari—children with superpowers—are trained. But soon, Onyeka and her new friends get caught up in an epic battle. . . one that puts the future of all Solari at risk.

Onyeka and the Academy of the Sun has been critically appraised as:

“Exhilarating and original.” Kiran Millwood Hargrave, The Girl of Ink and Stars

“An inspiring, original and exciting roller coaster of a book.” Katie Tsang, co-author of Dragon Mountain

“A thrilling, magical page-turner.” Jenny McLachlan, The Land of Roar

The story, soon to be a Feature Film with a major streamer has been described as Black Panther meets X-Men and Percy Jackson. Masobe Books sealed a two-book deal with Simon and Schuster, acquiring the publishing rights to both books in the series. The Nigerian edition of Onyeka and the Academy of the Sun will be published on July 14th 2022. 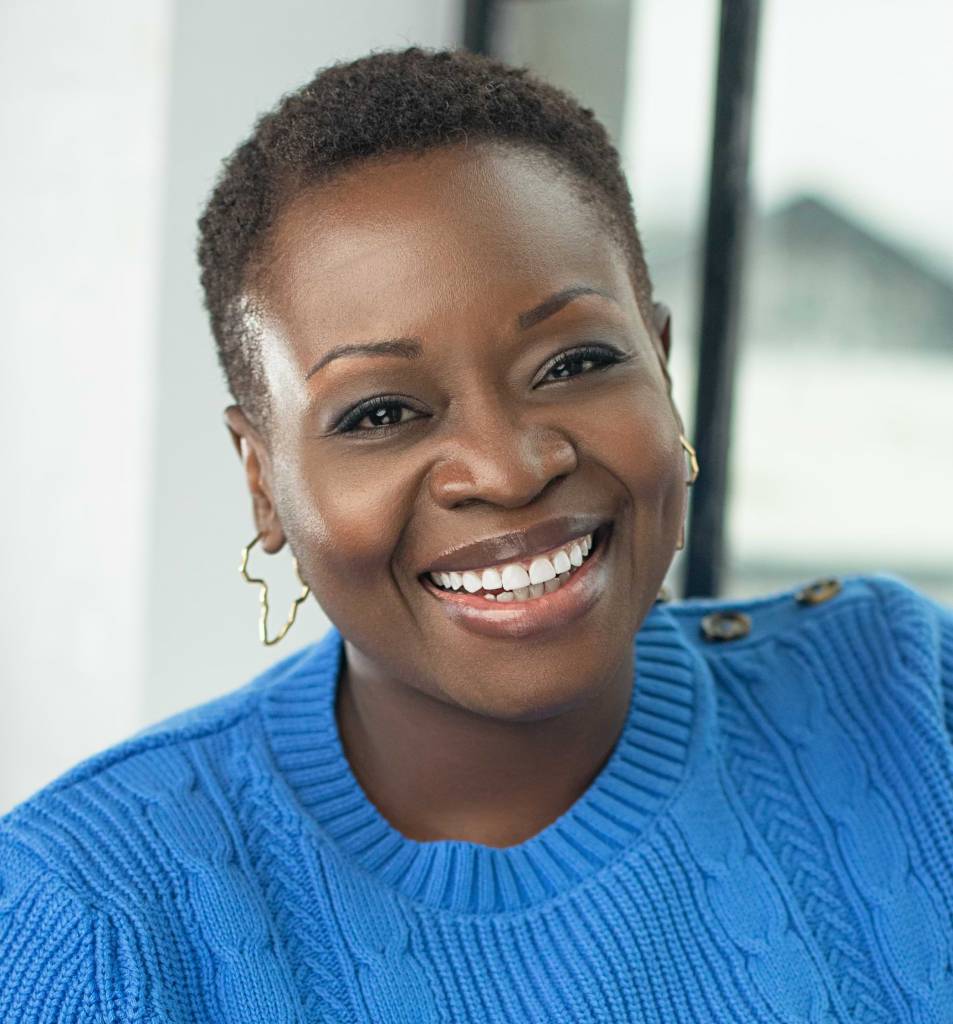 Tọlá Okogwu is a British-Nigerian Author, Journalist and Hair Care Educator. Born in Nigeria but raised in London, she holds a Bachelor of Arts degree in Journalism. Through her books and wider writing, she constantly seeks to create ‘mirrors and windows’, allowing children the opportunity to read books that are reflective of their own experiences and other cultures. Tọlá lives in Kent, England with her husband and two daughters. 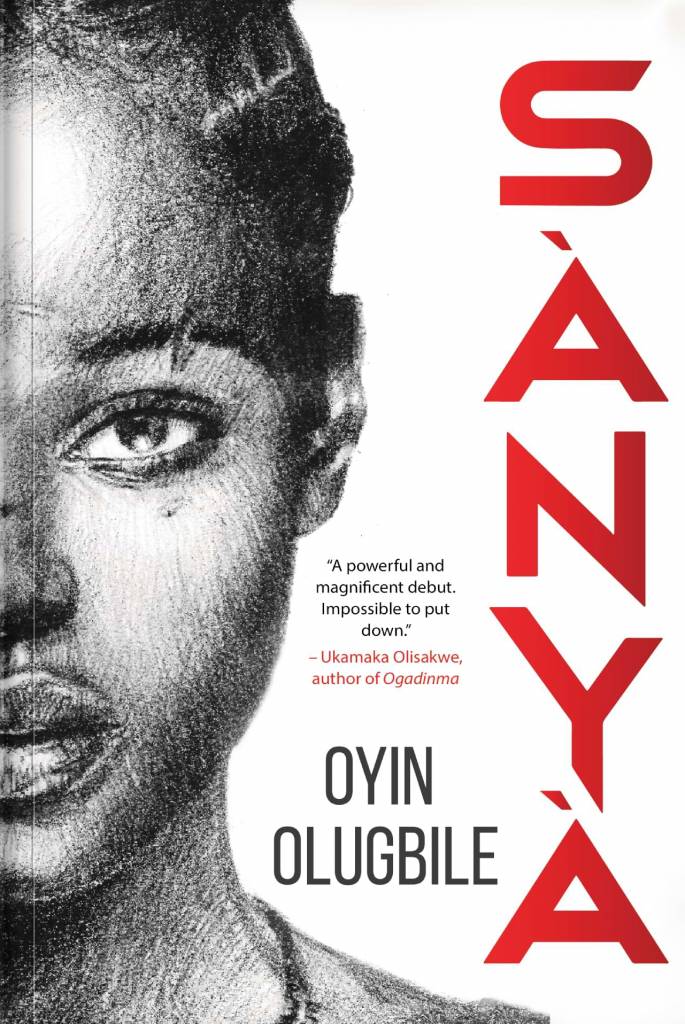 A masterful and fantastical debut, Sànyà is an epic fable about siblings whose intertwined destinies has fated them to either be the saviour of their people, or the destroyers of their world.

Sànyà always felt different. And everyone that knew her—the people in the village she grew up in, her beloved brother, Dada, her Aunt Abike, and even her parents before she was born—knew that there was something special about her, too. After an unspeakable tragedy causes her to leave home and grow up too soon, she is devastated to find that her incredible powers are linked to a future which she must fight, even at the cost of her very soul. She begins life anew, hoping that the dark prophesy would somehow rewrite itself. Soon, however, her carefully crafted life and identity becomes the catalyst for a deadly war that will tear her family apart, and doom everything she holds dear.

Sànyà is a story about family, dangerous love, divine order and chaos—all set against the backdrop of a fantastical, enthralling empire that holds even the Òrìṣà themselves spellbound.

The book has been critically appraised as:

‘A fascinating combination of culture, fantasy and mythology in true African style.’ –HJ Golakai, The Score and The Lazarus Effect

“A powerful and magnificent debut. Impossible to put down.” Ukamaka Olisakwe, Ogadinma

“. . . a thrilling reimagining of an epic tale that will blow the reader out of the water. A worthy debut from a writer we will hear a lot about.” Tunde Leye, Afonja: The Rise and Fall 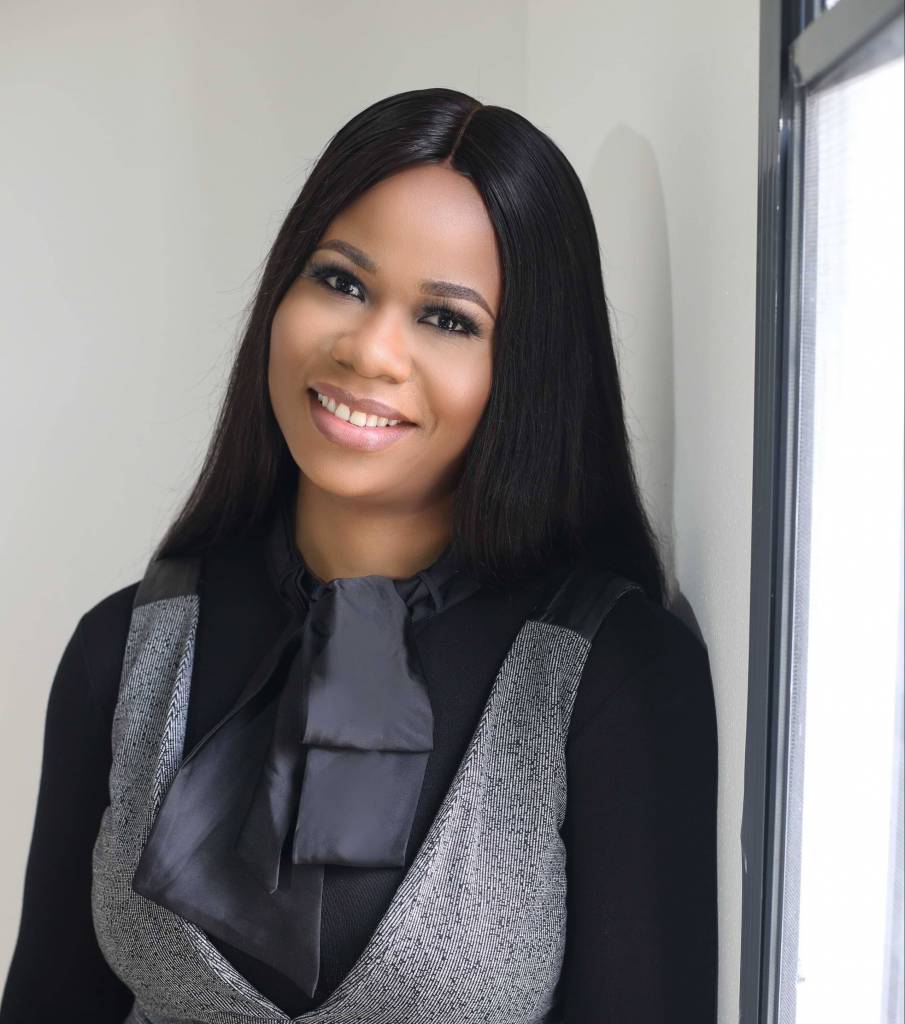 Oyin Olugbile holds a B.A (Hons) in Creative Arts from the University of Lagos, she also holds a few Post-graduate Certificates from the Lagos Business School, Harvard Business School Online, the School of Politics, Policy and Governance (SPPG) and a MSc from King’s College London. She currently works as a Social Impact Management Consultant. Oyin Olugbile is also the Chief Curator of the Experience Factory, an education enterprise dedicated to curating out of classroom experiences for young people. EXF programs range from Arts & Crafts, STEM, Photography, Health & Nutrition to Financial Literacy. Sanya is her debut novel.